Next tip
Ok, I got it

Are you sure you would like to continue without saving?

Forgot to support the fundraiser? Don't worry! Like in football, we enjoy overtime and let you donate after the fundraiser has ended.

At Eastern Kentucky University Josh was a Fullback. His sophomore year he transferred to Kentucky State University where he would not only play Football, but Golf also under scholarship. He graduated in 2012 with a Bachelors in Broadcasting Journalism. Shortly after graduating, there were a few NFL teams eyeing him enough for tryouts.

2013, Josh took golf more serious earning and exemption to the NGA Tour and passing his Playing Ability Test with the Professional Golf Association. 2014, he had a serious patellar rupture injury that required surgery which took two years to recover enough to swing a golf club. Late 2017 his recovery was convincing enough for him to decide to purse the sport of Long Drive.
In 2018, he added 17mph of clubhead speed to start competing. Josh had his first year of competition and 402 yards in Mesquite, NV was his longest drive in competition. 2019’s season is right around the corner and he has added at least 7 mph clubhead speed from last season. He is looking to make a positive impact in the game of golf and needs financial backing to ensure attendance for the World Long Drive Tour’s 2019 televised schedule.

Sponsor or Donate below:
www.sponsor.me/JoshJackson

I need all the help I can get on my journey to the World Long Drive Championship. I would appreciate your support in the form of a small contribution to this fundraiser or a simple share on Social Media (Facebook, Twitter etc..). I will do my best to keep you updated on my training progress and my ups and downs on the road to making the World Long Drive Championship. 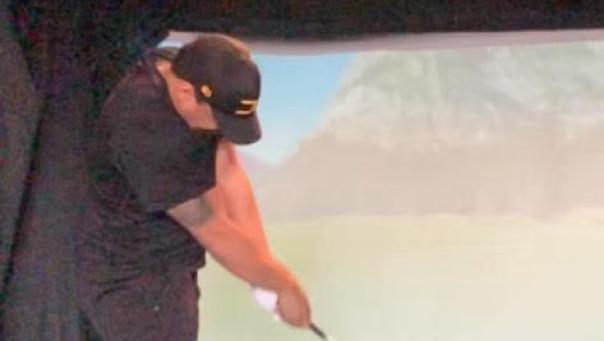 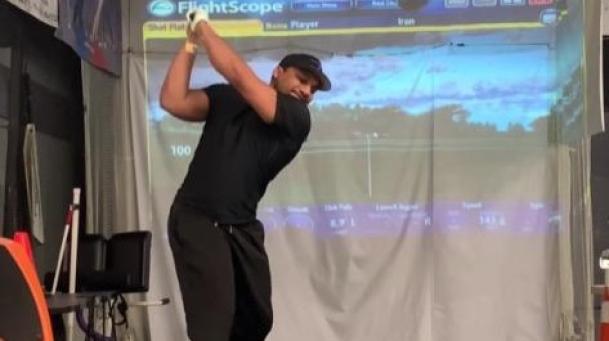 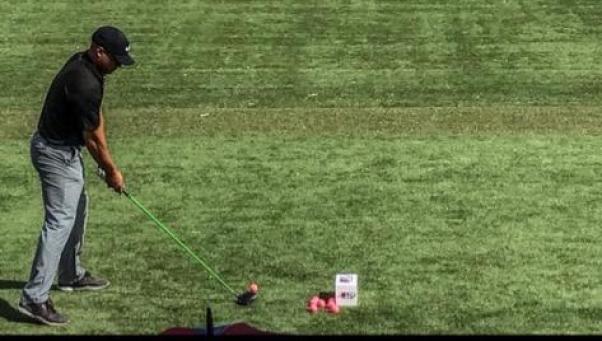 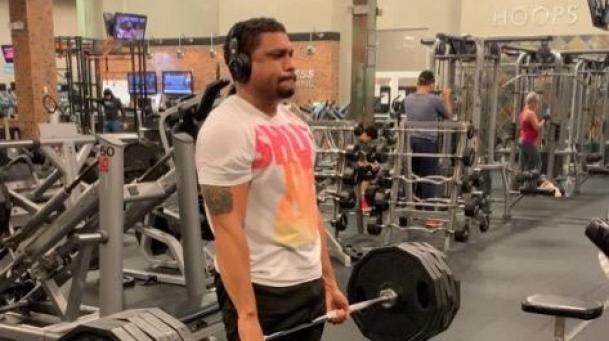 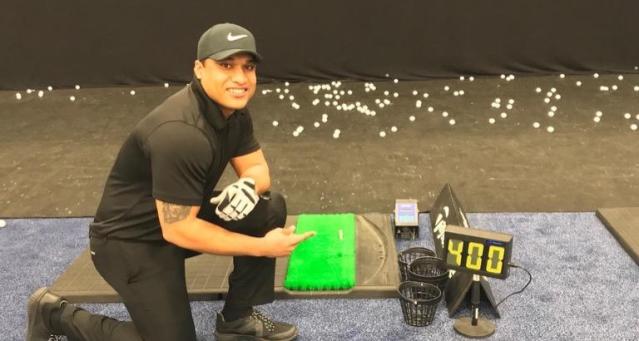 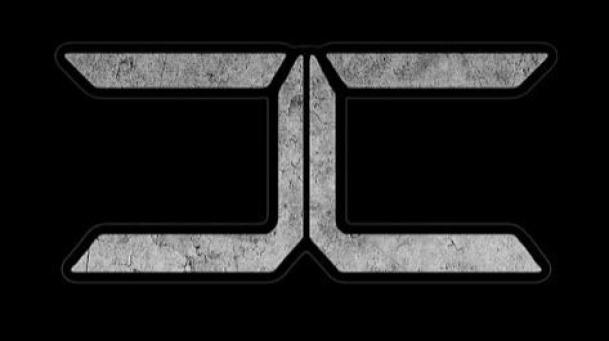 I’m still waiting for my golf swing lesson. Praying you make it to the big leagues soon!

Keep at it bro!